This broken water pipe was discovered in the Sanitation Area, that General Services also uses. 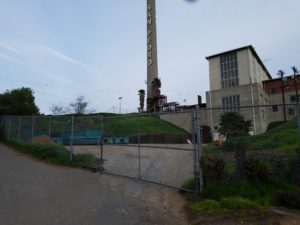 This pipe was responsible for 70 gardeners not being able to garden and water plants.

This was discovered over a year ago. Both Carlos and Nicole were aware of its location and told gardeners it was in the process of being fixed or fixed already.

It has been over 1000 days now without water, or little water. Nothing has been fixed.

I know this, somebody broke this pipe on purpose. It was beneath concrete. A lot of force was needed to break this pipe. 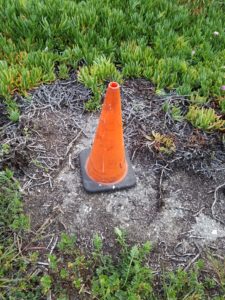 Later all the hardware levers for that pipe were mysteriously removed 20 days later. 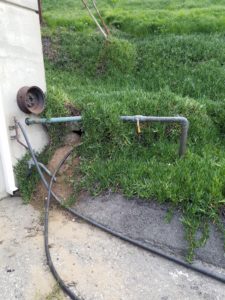 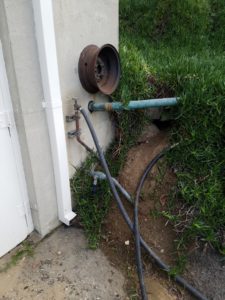 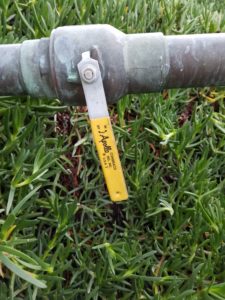 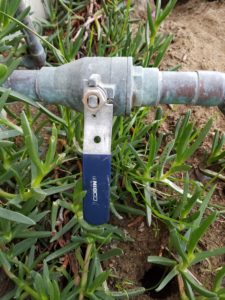 This is more than suspicious.

I understand the Sanitation department was worried about the charges for the water usage, there are better methods to address this problem than what was done.

I worry about this organization which is meant to serve the public when its employees advocate these types of behaviors and the organization is ultimately responsible. 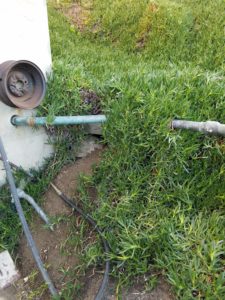 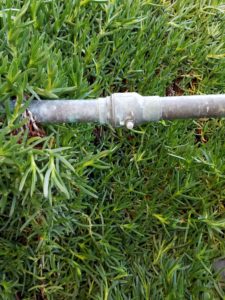 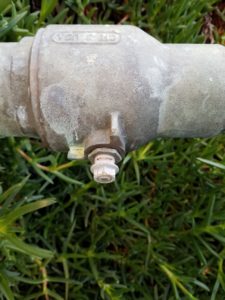 Sanitation, general services, and the city should work together to get us water again.

There is an easy solution to either fix the broken pipe or to install a new water meter for the gardeners. With the resources of all 4 groups that use this are, this fix should be easy and fast.